The Decline of Custom Harvests and the Struggle of Rural America, In These Times
April 10, 2019

Women get a Voice in Traditional Agriculture, Yes! Magazine
October 2, 2018 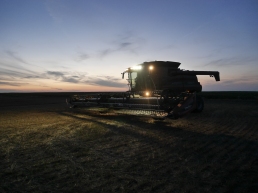 “This is the Right Thing to do”: Energy CEO on Ending Energy Leases to Drill near Blackfeet Nation – Yes! Magazine
December 12, 2016

On the Same Day: Talks to Build Goodwill With Tribes and a Violent Raid on Standing Rock – Yes! Magazine
November 5, 2016

Diversity of Standing Rock Movement is What Makes it Strong – Yes! Magazine
October 10, 2016

Sundown on the Cannonball River

Fewer Than 10 Grizzly Bears Left in Washington—But There’s a Plan to Save Them – Yes! Magazine
September 1, 2016 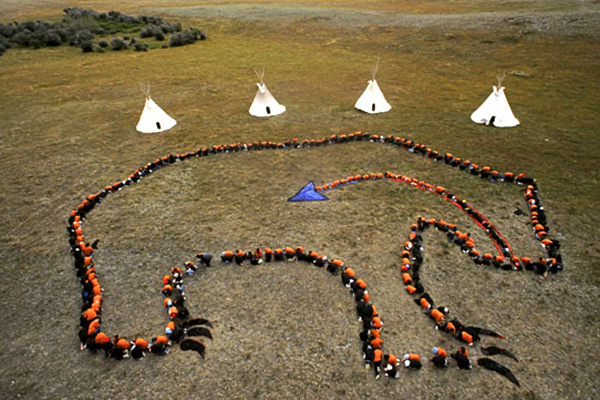 Daniel Dancer/Art for the Sky

How tribes led the fight over Badger-Two Medicine oil and gas leases – High Country News
May 12, 2016